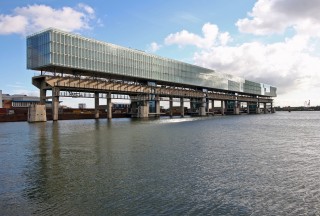 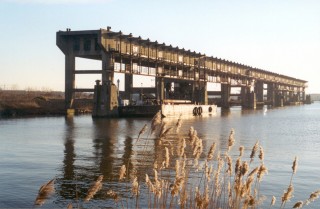 Lately there have been some inventive examples set in the Netherlands for transforming dying industrial infrastructure. These strategies go well beyond traditional real estate development models in the U.S., but then the Netherlands is often ahead of the development curve. With a little imagination, there are countless ways to reinvent existing structures, and with some forethought, touch off the rejuvenation of dying areas. You don’t need a tabula rasa to construct viable development. Reinvention is both a model of preservation and a creator of place.
END_OF_DOCUMENT_TOKEN_TO_BE_REPLACED

Why Do We Preserve?

There are pockets across the country where our heritage is celebrated, forgotten, erased, or reborn. Cultural values adjust from the urban, to the suburban, to the rural and from coast to coast. There is danger in remaking our past, but sometimes to re-establish the value of the forgotten, we must re-present its importance in an altered state. 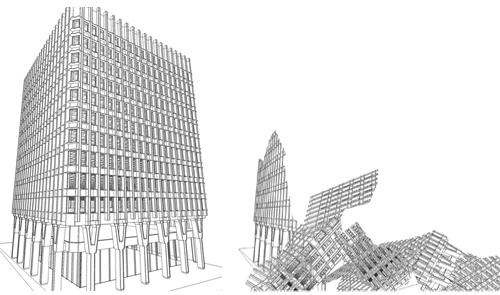 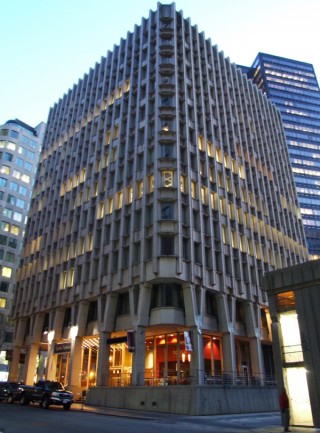 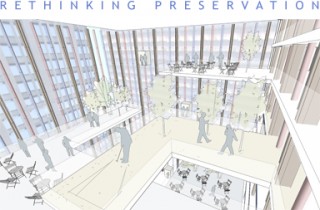