Two sets going out this week – Apparel printing company in…

Two sets going out this week – Apparel printing company in Orlando and a house in Carrboro! 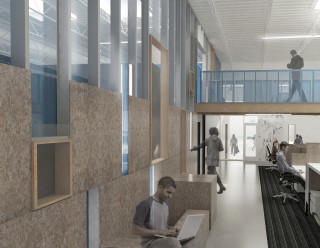 Partner Chris Johns will be speaking on Greening Historic buildings

Partner Chris Johns will be speaking on Greening Historic Commercial Buildings, May 23 at the BSA sponsored by… fb.me/29TIi6oAv 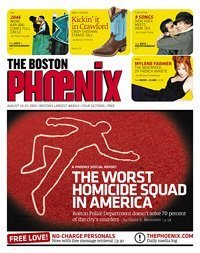 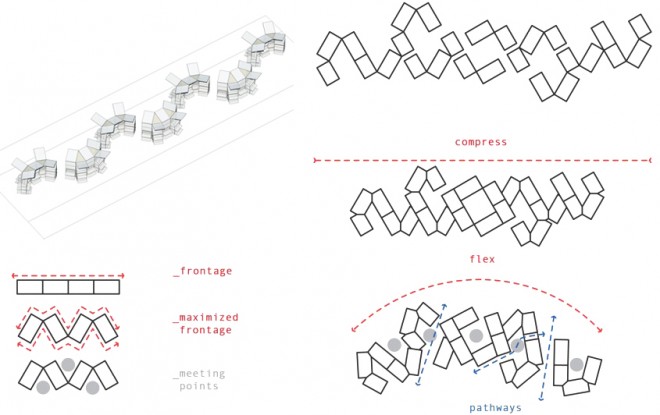 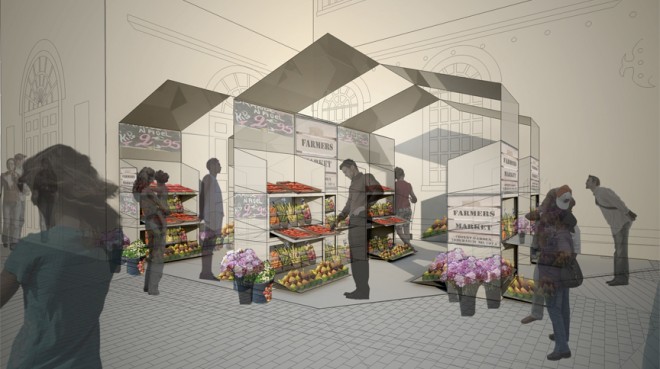 In 2011 CUBE was approached by the lease holder of a fruit and flower stand located at the prominent corner of the Old South Meeting House (a National Landmark). We were asked to design a semi- permanent structure that addressed security issues for the market as well as respected the historic nature of the building it sits aside. We aimed to create a structure that activated the corner, held identity and security for the vendor, and left the National Landmark Building fully visible. Our design had to be approved by the Vendor, the Old South Meeting House Museum, the Boston Redevelopment Authority, and the Boston Landmarks Commission.

Sometimes the best architecture is the architecture that disappears. Where previously a dark canopy once blocked this corner of the building, we decided to lift a new structure that carefully aligns with existing brick work of the building. This allowed the full height of the historic windows to be viewed through the market. A transparent roof further allows even sunlight to be cast onto the building as well as filling the market below. Transparent wall panels provide overnight security as well as a dynamic canopy structure during the day creating an identity for the vendor.

For updated images and information go to the project page of our website. Construction of the Old South Market will begin in September of 2013. 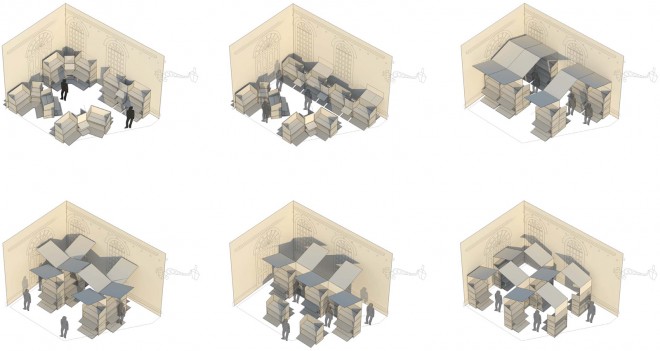 During the course of our flash market studies the Boston Redevelopment Authority asked us to formally respond to an RFP that addressed the larger identity of the district including vendor carts, streetscape, paving, graphics, and wayfinding. We assembled ideas and a team that included urban planner Nathalie Beauvais, Studio 2112 Landscape Architects, Bluerock Graphic Design, Urban Marketing Collaborative, Nitsch Civil Engineering, and Fennessy Cost Consulting. 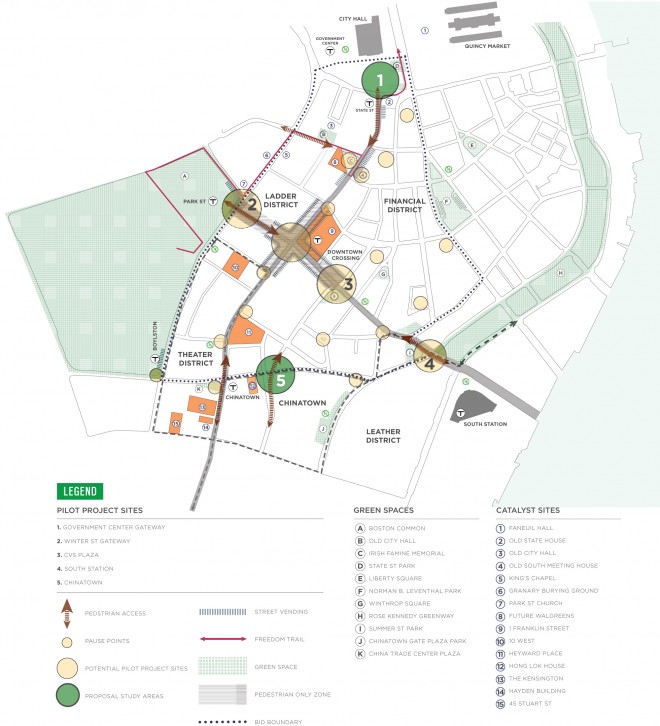 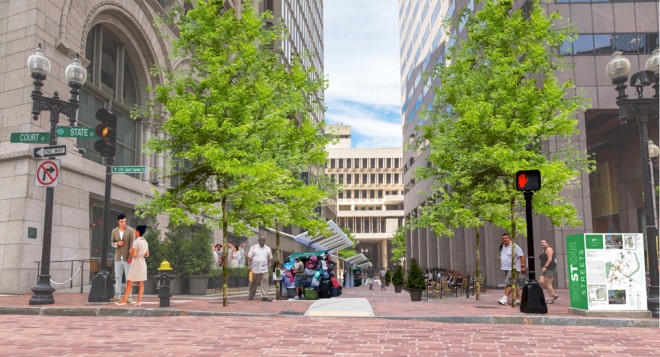